NEWCOMER KITCHEN IS HOSTING A PICNIC IN THE PARK: THURSDAY, JULY 15TH, 6PM 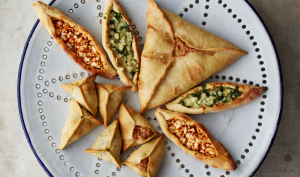 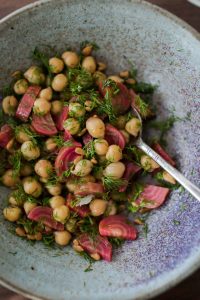 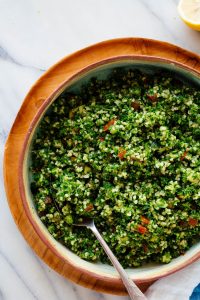 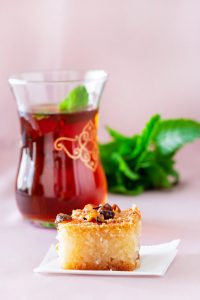 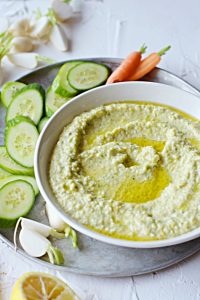 For our final event (the culminating activity) of this semester’s IRCC funded “Willing to Work” entrepreneurship training program our current team of 5 women “Harmony Kitchen” has prepared a picnic supper to be picked-up or enjoyed in the natural surroundings of the West End’s friendly Dufferin Grove Park. Grab a blanket (picnic tables are available) some friends and family and share a little al fresco dining. We are making half our usual dinners, just 25 Dinners for Two, to be sure we can spread out. The boxed light supper offerings are all vegetarian and we have added mint tea and pomegranate soda to the menu. The ladies of Harmony Kitchen will be on hand to host the event and talk a little bit about their experiences with Newcomer Kitchen. We hope to see you there! Thank you to all our Newcomer Kitchen supporters. You are the reason this program continues to be a success for newcomer women in Toronto.

AS A NOTE: All the proceeds of the food sales goes directly to the newcomer women and all the cooking is done in our spotless, inspected commercial kitchen with safely for the cooks (just a few in the kitchen at a time) and lots of attention to PPE and food handling regulations.

Summer Picnic in the Park

Metabal Kousa is a lesser know middle eastern dip but so delicious. Summer fresh zucchini is simmered until soft and blended with creamy yogurt with a touch of mint. Served with crudite. Myssa will be making this dip for the first time since her arrival in Canada earlier this year. Her mother Amina taught it to her and during their years of separation she could not bring herself to make it as the memories were just too hard. We are happy to say that Mysaa and her mom were reunited this year with much tears of happiness.| VG – vegetarian |

Fatayer three ways (each filling has its own traditional shape so you know what’s inside):

Boats: Cheese filled with a combination of ricotta, and paneer with a sprinkling of nigella seeds. Brushed with an egg wash and baked to a golden hue.
Triangles: Spinach and Onion.  | V – vegan |
Open face: Muhamara filling made with roasted red peppers, walnuts, sesame seeds, tomato paste and pomegranate molasses. | V – vegan |

Tabouleh the symbol of hospitality in Syrian culture. Women always make it for each other and they compete as to how finely they can chop the parsley (food processors not allowed). Hours of hand chopping turns flat leave parsley, tomato, green onion and mint into refreshing blend mixed with a small amount of fine bulgar splashed with an olive oil dressing.

Heirloom beets are given a hit of protein and fiber with a handful of chickpeas. A lemon and sumac dressing bring it to life.

A traditional Arabic semolina cake made with yogurt. Sweet, moist and crumbly with a dusting of crushed rose petals and pistachios. Perfect with mint tea.