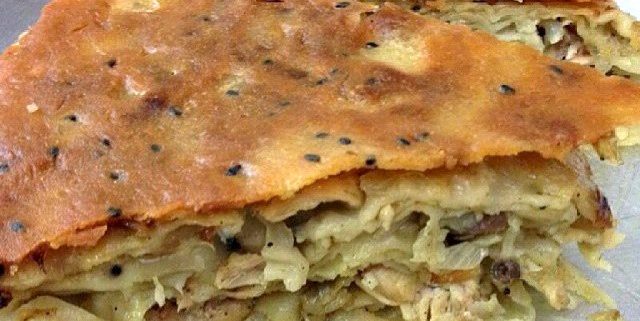 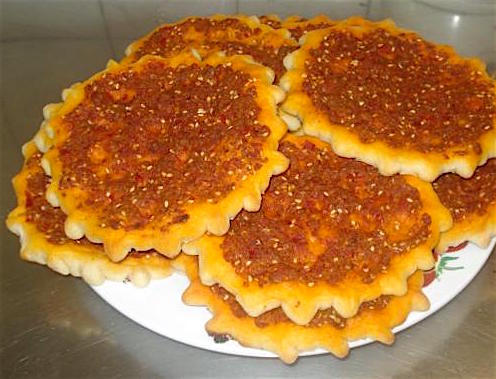 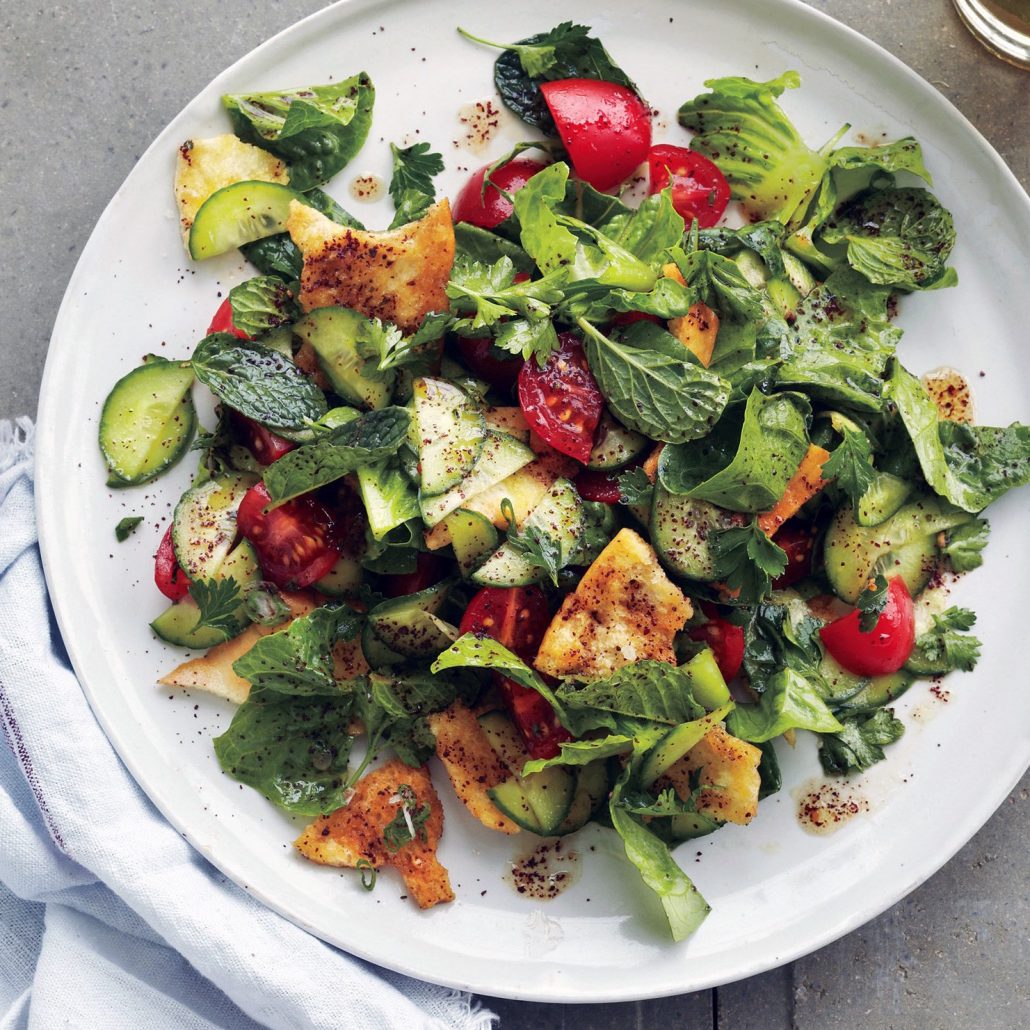 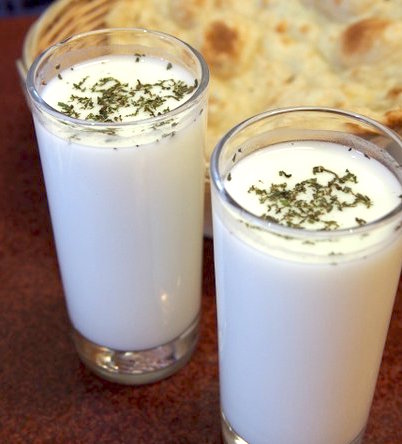 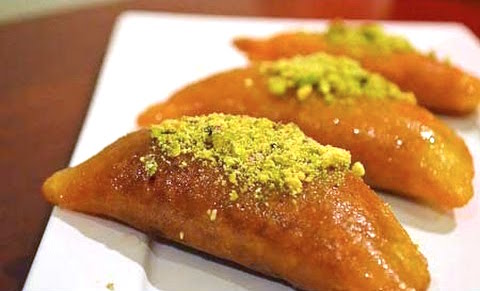 Newcomer Kitchen is a project that invites groups of Syrian refugee moms to use restaurant kitchens to cook food for themselves and their families in a fun, social setting. Additional meals are prepared, packaged and sold online for pickup or delivery to pay for all the ingredients and provide an honorarium for the cooks.

[chicken] Elrgaga or al makameer (الرقاقه أو المكامير) is a very famous traditional dish from the countryside around Daraa, a city in the southwest of Syria near the border with Jordan. When there is a big occasion with many guests, groups of neighbourhood women get together and make a big batch. Many layers of thinly rolled dough are layered with onions caramelized in olive oil and chicken that has been poached in a spiced broth, and then baked until golden and crispy on top. (The name translates as “the chip”, probably referring to the crunchy top layer that absorbs the flavours of the dish). This dish was originally suggested by Majda, so we reached out to Maryam and her daughter in law, who are also from Daraa and experts in making it.

[vegetarian] Muhammara (فطاير المحمره) is a spicy red pepper paste originally from Aleppo but found in countless variations throughout the Levant. The villages of Lattakia and Tartous are famous for their fatayer delicious Syrian “pizzas” made by combining muhammara with tomato paste, onion and olive oil, slathering it on rolled rounds of dough with a sprinkling of white & black sesame seeds before baking in wood-fired clay ovens.

Fattoush (فتوش) is a popular Levantine bread salad made from toasted or fried pieces of pita bread (khubz ‘arabi) combined with mixed greens, fresh vegetables like tomatoes, cucumber and radish, but vary according to season and region. Fresh mint and parsley lend a freshness and complexity, and dried sumac (the same staghorn sumac that grows here in Ontario) gives the olive oil-based dressing a distinctive tangy flavour.

Ayran (عيران) is a cool savoury yogurt-based drink that is a popular accompaniment to bread and meat dishes throughout the Middle East. This version adds a touch of dried mint to make it especially refreshing.

Qataief (قطايف بالجبنه) is a very well-known Syrian dessert especially popular during Ramadan, with roots in Damascus reaching back to the or Umayyad (661-750) or Abbasid (750-1258) dynasties. Pastry half-moons are stuffed with nuts, unsalted cheese or cream, and drizzled in a sweet syrup.
—–

Meals will be available for pickup from The Depanneur, 1033 College Street
(between Dufferin & Dovercourt) from 6–7pm on Thursday, May 19.


Please indicate “PICKUP” or “DELIVERY” in the Order Notes at the Checkout.

Tonight’s meal is available in limited quantities. Proceeds from the sales of these dishes help pay for all the ingredients prepared by the moms to take home to their families, with any remaining proceeds shared amongst the cooks. Your support is greatly appreciated.